Virginia needs law enforcement accountability now to protect Black and Brown communities from police violence. Police officers who use excessive force in violation of the federal constitution are seldom held accountable for their actions. Many use a federal defense called “qualified immunity” as a shield from being sued by the people and families they harm.

It is time for Virginians to demand the same accountability for law enforcement officers as it has long demanded for others who commit crimes and perpetrate violence. Police are not above the law and should be held accountable in Virginia for their actions in Virginia. The federal shield of qualified immunity may persist, but Virginians need a Virginia solution to hold police accountable for their wrongdoings.

We must pass a law that gives any Virginian harmed by police the unqualified right to bring an action in a state court before a state judge to hold the police officer and their employer accountable for harm caused by their misconduct.

The ACLU of Virginia has made this one of its top priorities for the 2021 General Assembly session, and we need you to stand up and make your voice heard. We created this guide with helpful and relevant resources that you may use to reach out to your state senator and delegate. Join us and let your Virginia lawmakers know that it is time to hold police and their departments accountable for the damages caused by police misconduct.

While these two bills are dead for the 2021 General Assembly session, they will come back next year or even this summer and we need lawmakers to know you support this effort. Now is the time to be loud.

How you can help

1. What is qualified immunity?

“Qualified immunity is a legal defense that can shield police officers from liability for misconduct. Once an obscure legal doctrine, it has become a central focus of activists’ calls for police accountability following nationwide protests over police brutality. In fact, officer Derek Chauvin, the cop who killed George Floyd by kneeling on his neck for over eight minutes in a video seen around the world, might evade accountability in a civil suit through qualified immunity.

Over time, the court has stretched the doctrine to where it is today: An officer who has violated the Constitution cannot be held liable for damages unless the violation was so ‘clearly established’ in the law that any reasonable officer would have known that their actions were unlawful.”

2. What can Virginia lawmakers do?

A.What can Virginia lawmakers do?

Qualified immunity gives law enforcement officers a shield from ever being held accountable in federal court to pay for the harm caused by their unconstitutional conduct. Virginia law should authorize people in Virginia to bring lawsuits in state court to recover damages when they’re hurt by police violence.

To that end, Virginia lawmakers need to pass a law that will create a way for people in Virginia to sue police for the harms caused by police violence. The law must make clear that “qualified immunity” is not a defense to these state lawsuits, so police no longer have this legal shield to hide behind. The constitutional rights of people in Virginia and the responsibilities of Virginia law enforcement should be decided in Virginia courts, by Virginia juries, with Virginia judges.

3. Stories of people who died at the hands of police in Virginia

A.Stories of people who died at the hands of police in Virginia 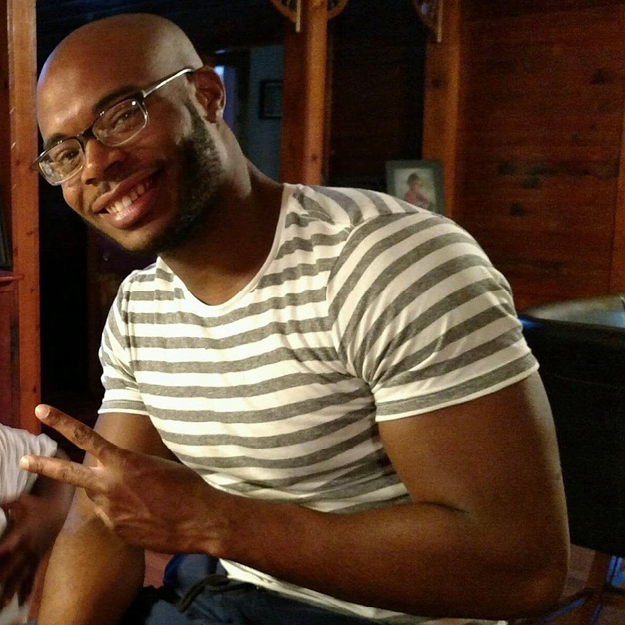 Marcus-David Peters, a 24-year-old teacher, was killed by a Richmond Police Department officer on May 14, 2018, while he was unarmed, completely undressed, and experiencing a mental health crisis. His family is still demanding justice for him. 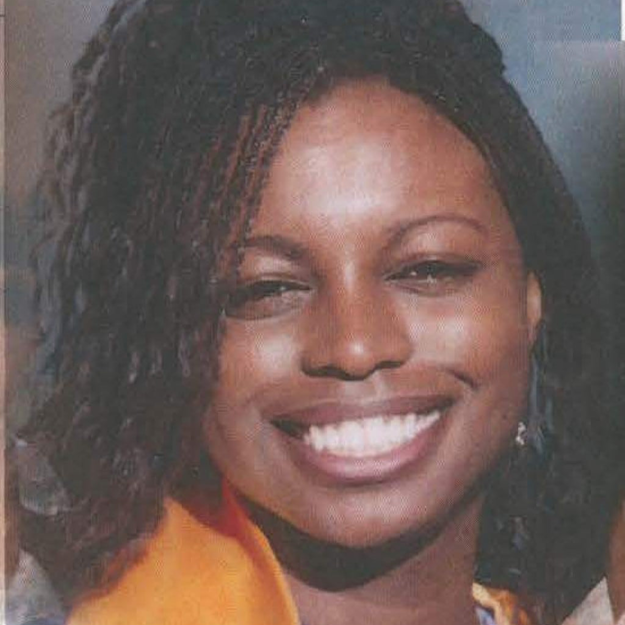 Natasha McKenna was tasered to death in a Fairfax jail while naked and shackled. She was 37 years old. The officers who killed her were excused by saying she died of "excited delirium," a sham diagnosis used to blame a Black woman with mental illness for her own death. 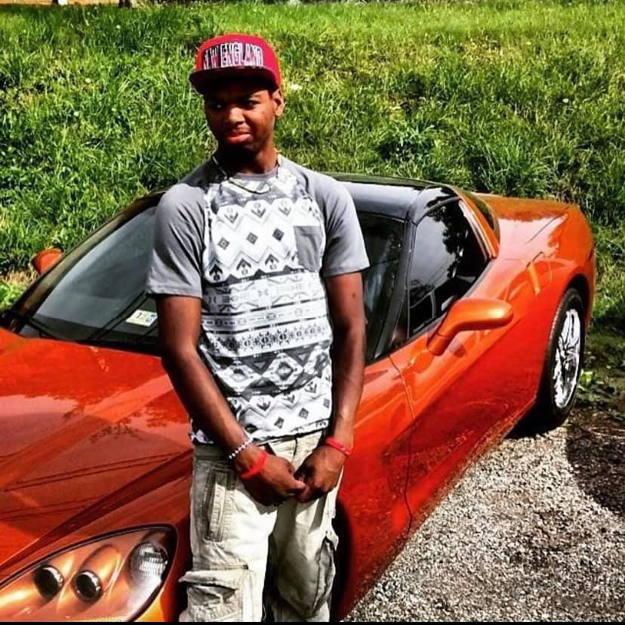 In 2016, 18-year-old Kionte Spencer was shot dead by two Roanoke County Police Department officers. Today, we still don't know the names of the officers involved in the shooting, the public still hasn't had a chance to view the body-cam videos, and his loved ones are still waiting for answers for his death. 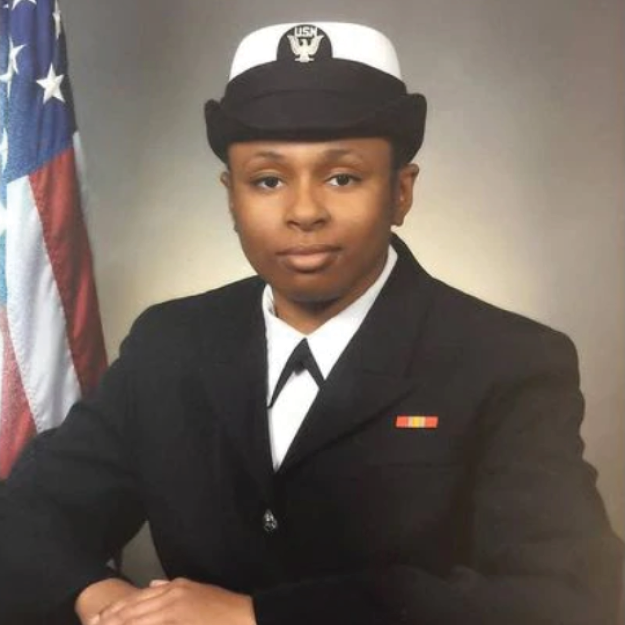 India Kager was a 27-year-old Navy veteran and a mother of two. In 2015, four Virginia Beach police officers fired 30 rounds at her car while she was parking outside a 7-Eleven, killing Kager and her child's father while her 4-month-old son sat in a car seat in the back. The Commonwealth's attorney cleared the officers of any wrongdoing. 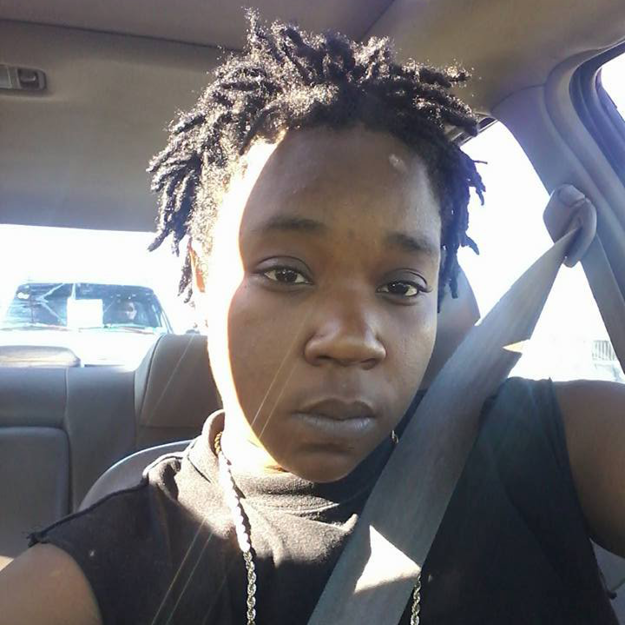 India Beaty, a queer Black woman, died at 25 years old when Norfolk police shot her in a parking lot in 2016. She was shot 5 times in the back for reportedly holding a fake gun. None of the officers involved were charged with a crime, and their identities are still not disclosed to the public. 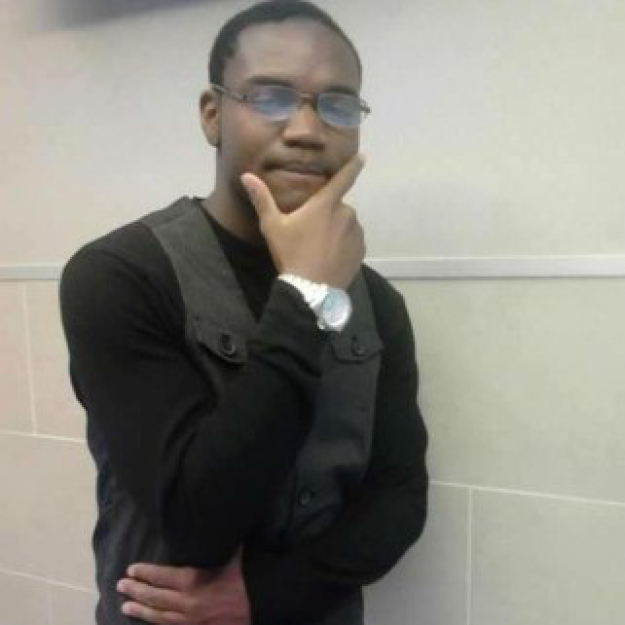 William Chapman II was 18 years old when he was shot dead by former Portsmouth police officer Stephen Rankin outside a Walmart in 2015. Rankin also shot and killed 26-year-old Kirill Denyakin in 2011 while responding to a burglary call in Olde Towne. No charges were filed in the Denyakin shooting and Rankin won a related civil trial. In a rare case, Rankin was convicted in 2016 on one count of voluntary manslaughter and got a sentence of 2.5 years. His conviction was upheld by the Supreme Court of Virginia in 2019. 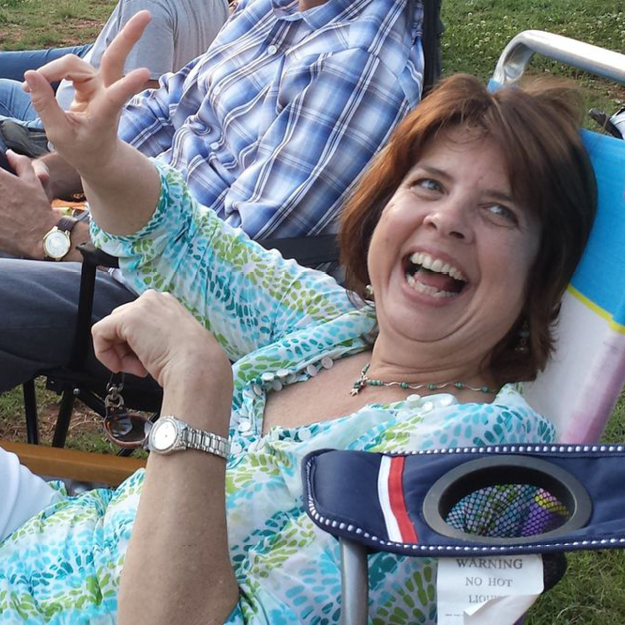 Gay Ellen Plack, 57, had long suffered from bipolar disorder. She was shot and killed by Henrico County police officers who had responded to her home for a welfare check at the behest of a psychiatrist. Henrico County Commonwealth's attorney cleared the officers of all wrongdoings. There can be no public trust in the integrity of an investigation where the names of the officers involved and critical evidence from body cameras is withheld from the public even when the investigation is "completed."

4. Debunk the myths about permitting people to sue police

A.Debunk the myths about permitting people to sue police

Myth #1: Permitting people to sue police is too expensive.

The fiscal impact isn’t nearly as significant as has been presented. The real problem is a police force that they expect will generate $2.6 million in constitutional violations.

Qualified immunity gives police a "free pass" to violate the constitution without any consequences. Nine states have given their residents the ability to sue the police in state court, and there is no evidence that it has had any serious financial impact. The best defense is to do the right thing – if police officers and the departments that employ them do not violate people’s constitutional rights, they won’t be paying a dime.

Myth #2: Adopting a state law that denies qualified immunity is too complicated.

Other states have done this successfully, so we can simply follow their lead. Qualified immunity is a legal defense in federal courts, but our state lawmakers can decide that it isn’t a good enough defense for state courts. When the lives of Black Virginians are on the line, it's unconscionable to use "too complicated" as an excuse not to act.

Myth #3: Making it easier for people to sue would result in frivolous lawsuits and make it difficult to recruit and retain police.

The bill doesn’t mean plaintiffs who file suit will necessarily win, only that it will entitle them to have their case heard before a judge or jury. It is no longer blindly accepted that the need to shield police officers from financial burden is more important than the need to hold them accountable and protect the rule of law. This is also a way to increase the quality of police departments: If an officer has a record of misconduct and is a liability, that officer should not be hired in the first place.

Ahmaud Arbery should still be alive.

Do police and prisons keep us safe?

Chauvin Trial Shows Needs for Police Transformation in Virginia and...