%3Ciframe%20width%3D%22640%22%20height%3D%22564%22%20src%3D%22https%3A%2F%2Fplayer.vimeo.com%2Fvideo%2F268844895%3Fautoplay%3D1%22%20frameborder%3D%220%22%20allowfullscreen%3D%22%22%20mozallowfullscreen%3D%22%22%20webkitallowfullscreen%3D%22%22%20allow%3D%22autoplay%22%3E%3C%2Fiframe%3E
Privacy statement. This embed will serve content from vimeo.com.
Imagine being alone and locked up enclosed in a steel door cage the size of a parking spot, deprived of any meaningful human contact or sensory stimulation for 22 to 23 hours a day, every day for weeks, months, maybe years, to the point where you lose your grasp on reality. Even worse, imagine suffering from mental illness and as a result, one is unable to “behave their way out” of such isolating conditions, which in turn makes them suffer more. The harmful effects of solitary confinement have long been recognized in the United States.  Since 1990, the number of persons held in solitary confinement exploded. Nationally, it is estimated that between 80,000 and 100,000 prisoners are held in some type of solitary confinement. Across Virginia, over 800 prisoners are in solitary confinement.
This report, Silent Injustice: Solitary Confinement in Virginia, describes observed and reported conditions in the Virginia prison system. The intention of this report is to highlight and clarify issues to be considered by state legislators and policy makers, the Vera Institute of Justice and others reviewing the Virginia prison system. This report discusses the negative impacts of solitary confinement as practiced in Virginia, the systemic difficulties prisoners have in escaping it and returning to the general population, and the State’s failure to exclude individuals with serious mental health problems from solitary confinement despite the existing law and science establishing the especially damaging impacts of isolation on this vulnerable group of people.
Along with this report, the ACLU of Virginia also sent a letter to Gov. Ralph Northam urging him to issue an executive order banning solitary confinement in Virginia. 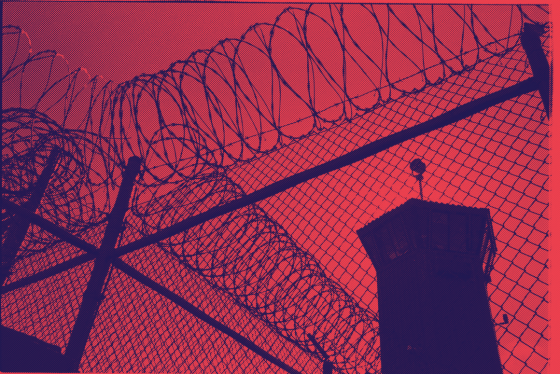