A Loving Farewell to our Dedicated, Longest-Serving Board Member Stew Dunn

Freedom lost one of its most effective and passionate champions yesterday, Sept. 27, 2016.

Stew Dunn was a treasure to this affiliate and to all of us who had the privilege to have known and worked with him. He was a guiding spirit, lodestar and foundation for the Virginia affiliate of the ACLU since he was elected to our Board in 1991. There is so much one can say about him personally and professionally. None of the words would be adequate to convey how deep and profound is our loss. Stew understood the core essence of the ACLU’s principles like very few people – that an open and compassionate mind combined with a strong sense of the value of individual rights and opinion will yield the best result in most situations.

Here are some of the "facts" we collected about Stew in 2014 when we had a special party in his honor, hosted by fellow Board member Fay Slotnick and her husband, Jack, and attended by the ACLU national Board president, Susan Herman, with special comments offered through the magic of video by Anthony Romero.

I personally will miss Stew's wise counsel, the impish twinkle in his eye, his fierce commitment to what's right, and his sharp intellect. He was unique and irreplaceable in every good sense of both. Our affiliate will feel his absence in every discussion of substance whether about an issue or our finances. Condolence cards and letters addressed to the family may be sent c/o ACLU of Virginia, Suite 1412, 701 E. Franklin Street, Richmond, Va. 23219. 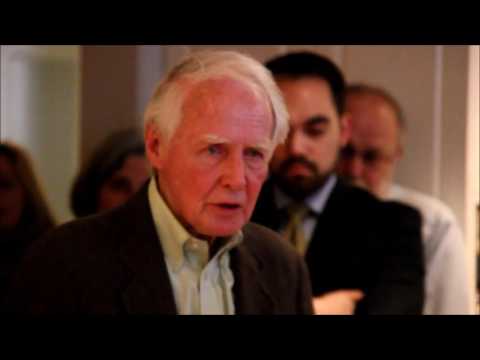